Award winning West coast Canadian singer-songwriter Jeff Standfield entertains with poignant original lyrics, rich acoustic guitar and tenor vocals. Like curling up with a good audio book, his performances take listeners on a journey that leaves them grounded and inspired. Jeff is entertaining from the moment he's in front of the mic, with a warm, fun and engaging stage presence. But be warned, his next song may have you laughing out loud or moved to tears! And his soaring voice and storytelling lyrics has been compared to entertainers like James Taylor, Jim Croce and John Denver.

Jeff has shared the stage with artists such as Jim Burns, the Odds, Barney Bentall, Dan Moxon of Bend Sinister, and Don Alder. He has also opened for Spirit of the West, Dustin Bentall, and Colin James.

Discovering the beauty and power of music from his folk singing parents, he learned writing and performing songs was a great way to process emotions as well as entertain others. When Jeff was a year old, he contracted a rare spinal cord virus that caused permanent paralysis in his legs. He learned how it felt to grow up differently and was determined to overcome the many challenges it presented.

Despite the set-backs, he excelled as one of Canada's top para-athletes in and a world record holder in swimming competing in three Paralympics, and later qualified for the men's national rowing team competing at the World Rowing Championships for Canada.

In addition to competitive sports, Jeff has had a varied and successful business career as a counsellor with the Canadian Government assisting thousands of people to overcome challenges, and later as a negotiator for large and complex agreements. All the while Jeff was developing his songwriting craft and life-long passion for playing music. And he draws on these and other life experiences as a performer and speaker.

When he is not performing, Jeff is an avid sit-skier and it was at a downhill race camp he met his future partner Shira, also a former international Paralympic athlete.  Together they love to ski, paddle, hand-cycle and sail and continue to discover new adventures. They recently completed a challenging sailing voyage in their sailboat "Chateau" that was featured in the popular sailing magazine "Latitudes and Attitudes". They demonstrate that with the right attitude, anything is possible! 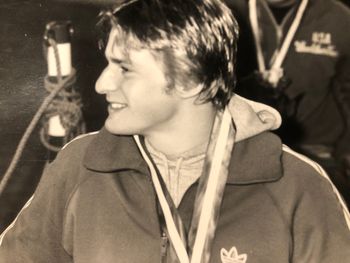 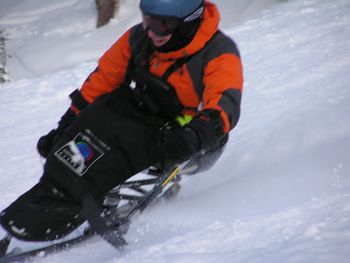 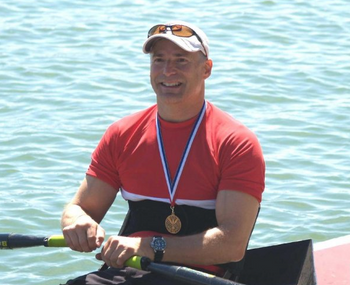 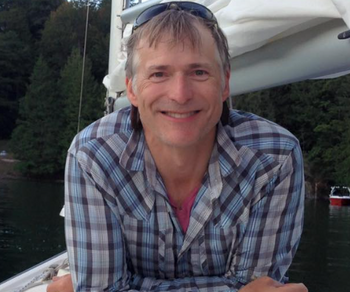 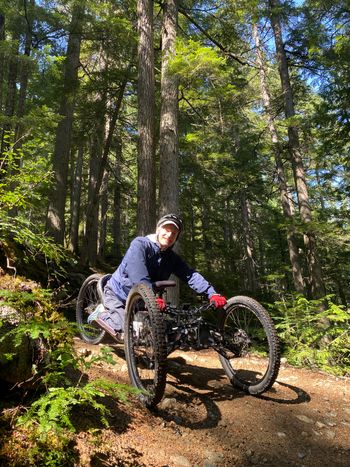